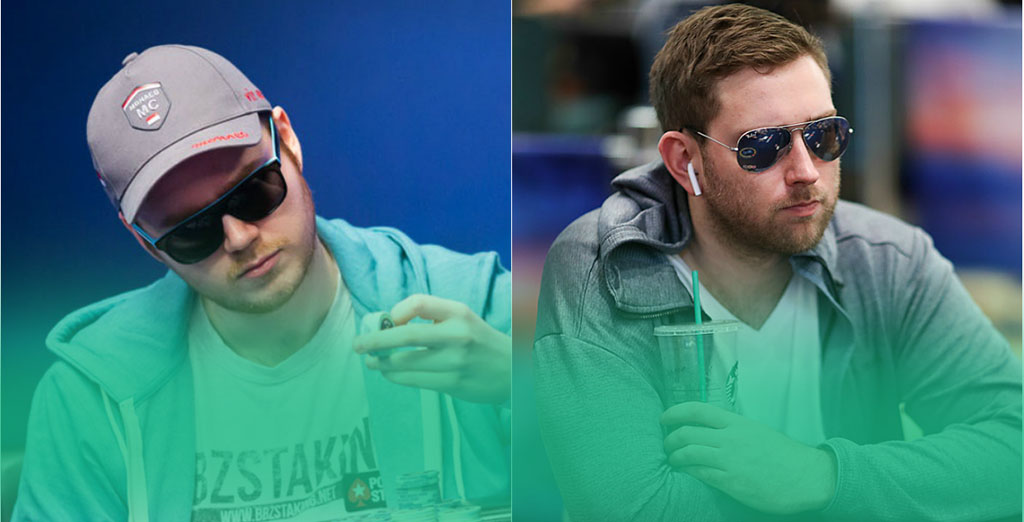 The world of poker went off the rails in 2020 owing to a worldwide pandemic. But many of its biggest stars still shone brightly despite the situation. Two poker players Conor Drinan and Conor Beresford, dominated the game in 2020 every time they graced the felt.

Connor Drinan Could Do No Wrong

One of poker’s greats, Connor Drinan, had a dream outing in 2020, despite having to deal with a congested schedule. His first show of success started in the spring, with the champion joining in on the PokerStars Spring Championship of Online Poker almost two weeks after the event kicked off.

Drinan impressed at the felts, winning five SCOOP titles and setting a new record for most SCOOP title wins in a year. His incredible run happened within nine days, with the legend taking home a combined $553,504 from the tables.

Summer was no different for Drinan as he excelled in the online World Series of Poker event in Las Vegas and the GGPoker event in Mexico. He bagged home the cash prize of $1,423,049 for finishing first in the latter, a run that saw the professional face-off with top players such as Christopher Kurk, Daniyar Aubakirov, and Niner Sylvian.

Conor Beresford also enjoyed a fantastic year, claiming the top spot on PocketFives’ Poker ranking, displacing previous number one, Lena900. He would hold this position for over seven months, thanks to strong showings at significant events worldwide.

In 2020, Beresford kicked off the year with a runner-up finish in GGPoker Phased: 2020 series; a run that set him in pole position to claim the top rank. The British pro later went on to claim victories at PokerStars High Rollers and WCOOP events in March and September respectively, with his earnings totalling over $1 million in 2020.